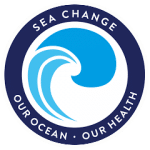 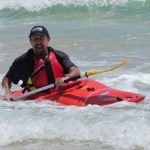 WHAT?:
Tonight we will paddle out from a beautifull and remote beach on the extreme eastern edge of Hong Kong SAR, far away from the dazzling lights of Hong Kong city. The Blood Moon eclipse of the centrury, viewed from the one of the most beautiful places in Hong Kong.

Where:
Where: Pak Lap Wan in the Sai Kung East Country Park.

How – do we get there?:
Get to Sai Kung (anyway you can), hen take a Taxi to the Pak Lap Wan track. The taxi drivers will know where to drop you. From there you follow the trail down to the beach – 15 minutes.

What to bring?
Your kayaking gear, your camping gear (if you don’t have it, let us know we will arrange for you), your drinks for the campfire and your amazing presence to share with other wonderful peple in the middle of the most beautiful part of Hong Kong. 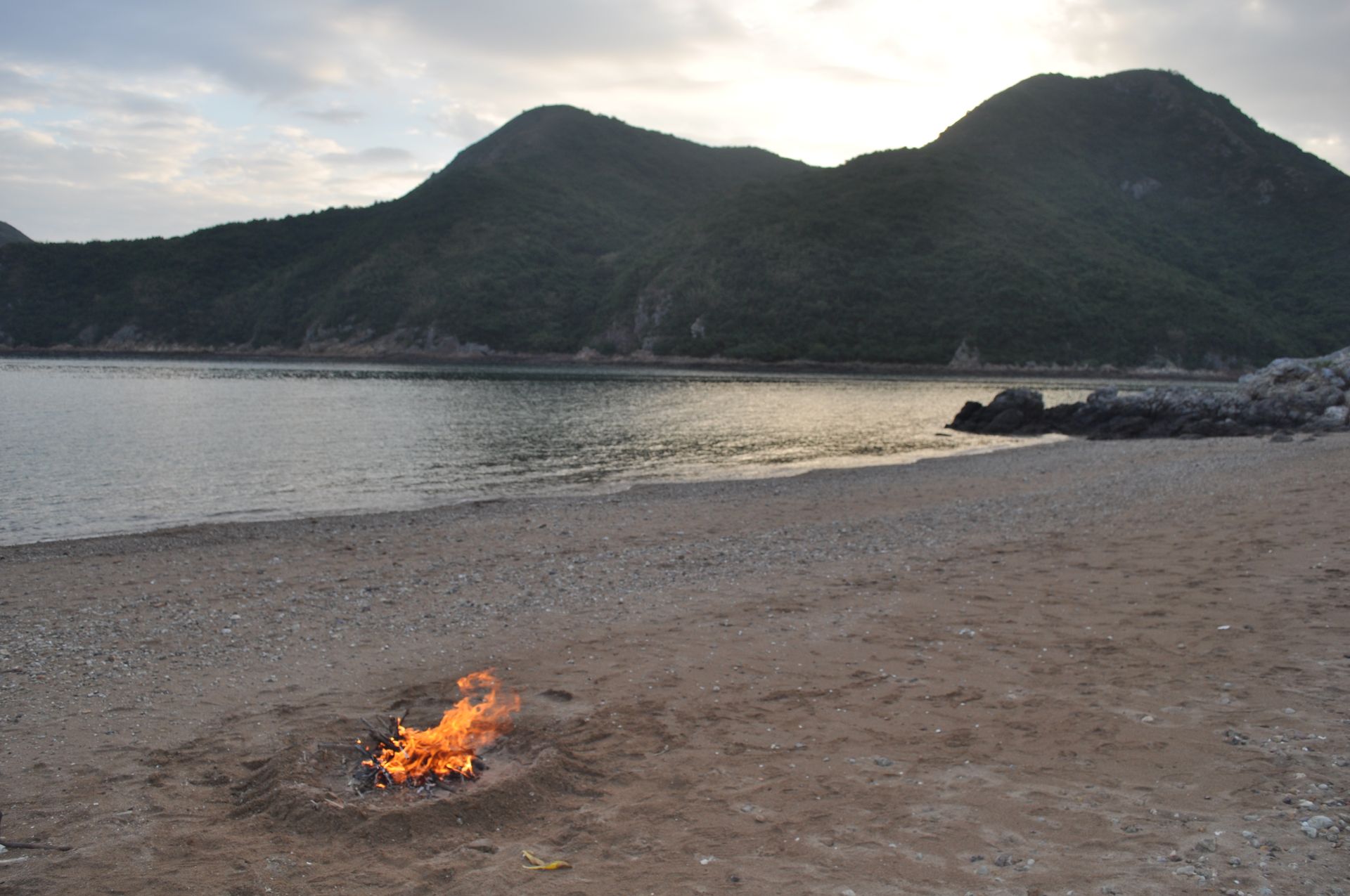 The world will witness the longest total lunar eclipse of the 21st century on July 27 /28.
The eclipse, which will last one hour and 43 minutes, will also feature a “blood moon” — which is a non-scientific term used to refer to the red tinge on a fully eclipsed Moon.
The event on the intervening night between 27 and 28 July will also outlast the Super Blue Blood Moon that occurred in January by nearly three-quarters of an hour. “A partial eclipse precedes and follows the century’s longest total lunar eclipse, each time lasting one hour and six minutes. So, from start to finish, the moon takes nearly four hours to cross the Earth’s dark umbral shadow,” The Guardian..

Instead of completely disappearing from sight, the Moon this year will wear a red tinge during the total eclipse due to sunlight being scattered by the Earth’s atmosphere. In what seems like a bizarre coincidence, Mars will also observe the closest distance from Earth in 15 years during the July lunar eclipse.

On 27 July, Mars will be in opposition to the Sun, meaning it will be opposite the Sun in Earth’s sky, just 51 days before it passes through perihelion, which is its closest point relative to the Sun in its orbit. As a result, the minimum distance between Mars and Earth will shrink to about 57.58 million kilometres on 30 July.
On that day, the Red Planet will shine brightly at magnitude -2.8, which means that it will blaze twice as bright as Jupiter, but dimmer than Venus.

In other words, Mars will easily be visible to the unaided eye under a clear sky. The last time the Red Planet was so close to the Earth was in 2003.

Watch this video to get a deeper meaning.