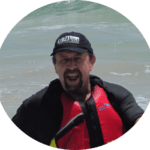 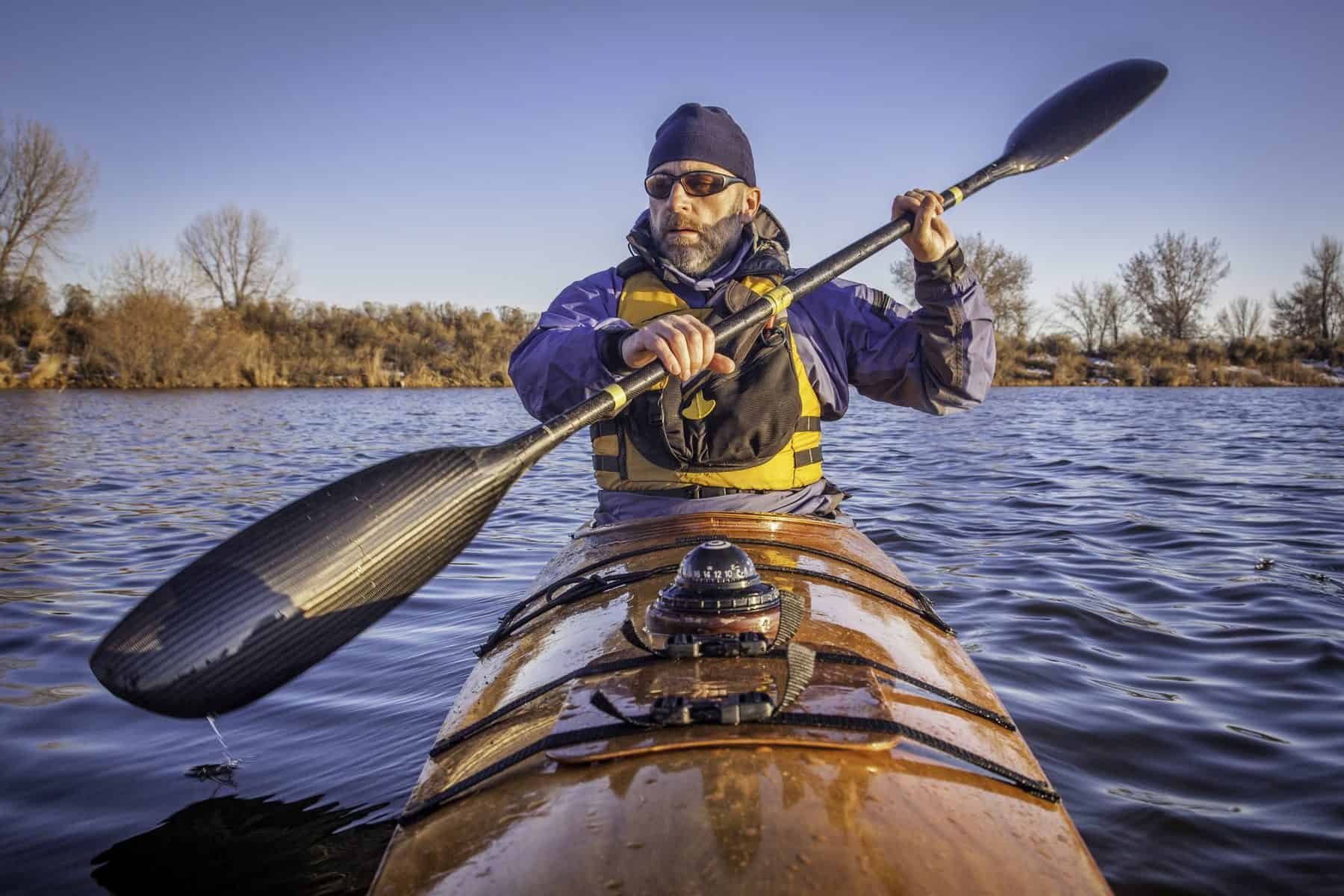 Is there really such as thing as cold weather paddling in Hong Kong?

Hong Kong is in the sub-tropical zone, surrounded by ocean, so it means that we don’t really get cold days (maximum temp below 10 C). However, if you combine cool
temperatures (12 to 18 C) with a breeze and a water environment, you can easily get cold through what is referred to as the “wind chill effect” combined with being wet and cooled by evaporation.

What is “wind chill”?

Usually, when an object loses heat through convection— when a body loses heat to the colder temperature air around it — there’s a small layer of heat between the warm object and its cold surroundings.
But when it’s windy, the moving air breaks up this insulating layer. It speeds up heat loss by blowing away the warmth & increasing evaopration. 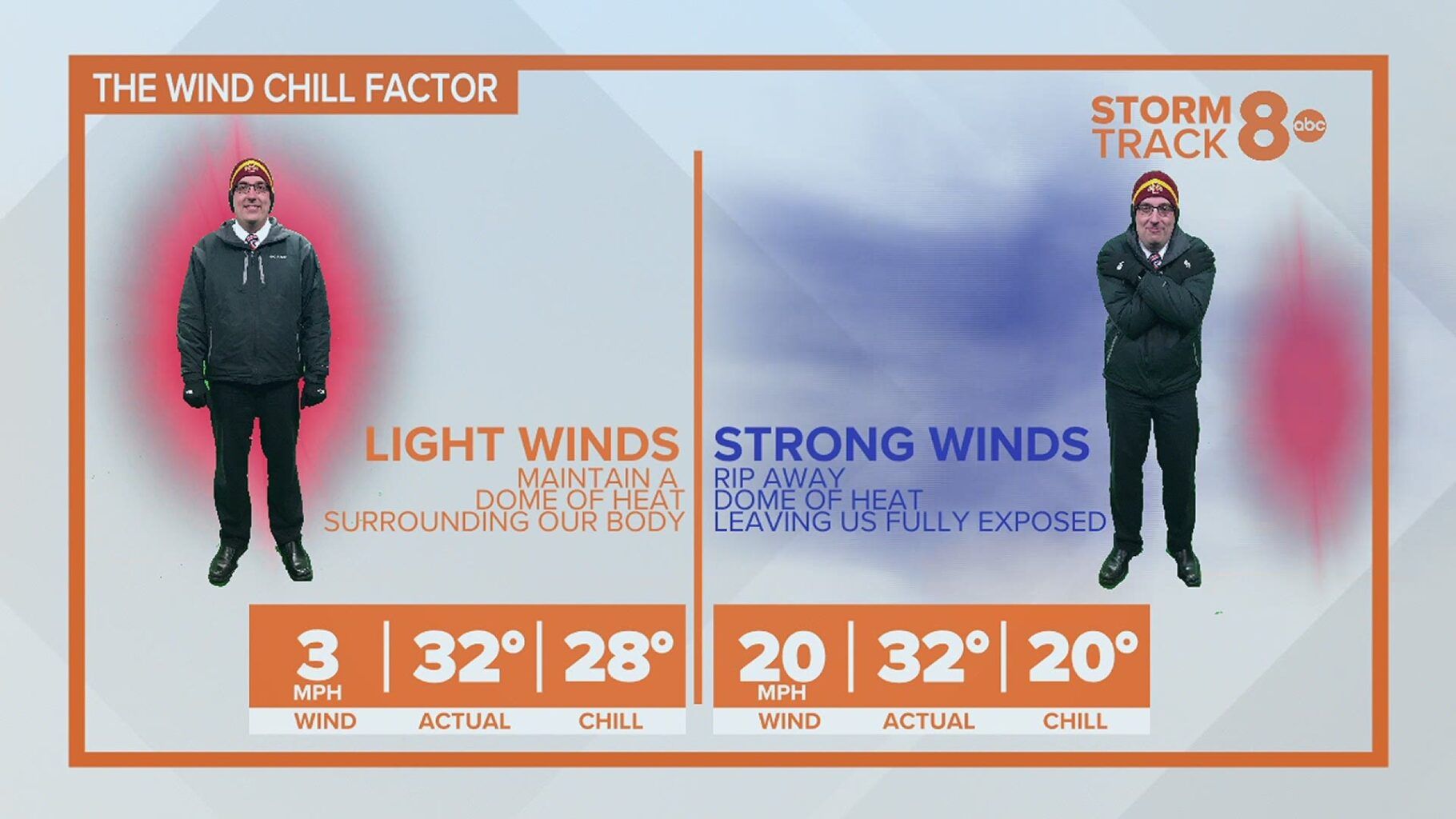 Add evaporation and it gets colder!

So when we have wind blowing away heat, it is also blowing away evaporated water which cools us down more (it works the same way as sweating does), so on cooler days we have to wear appropriate clothing or we can get really cool (cold) really quick, even if the sun is shining.
But we need layers because things can change during the day. Read on!

Generally, dressing for paddling is similar to any other outdoor activity: you want to wear layers that can be added and removed throughout the day to adjust your clothing to the changing outdoor temperature. Most importantly, all clothing you choose should retain very little water if it gets wet; otherwise, you lose a tremendous amount of body heat warming the water in your clothes. For this reason, cotton clothes should be avoided at all costs.

The inner layer, or base layer, should consist of wicking synthetic fabrics like
polypropylene. This layer should draw sweat and moisture away from your skin and allow it to evaporate quickly. A thin base layer is best because a thick base layer will prevent you from adjusting to warmer temperatures. Even your underwear should be made of wicking fabric — it’s much more comfortable! A rash shirt or running shirt is perfect.

The second layer is for insulation, so it can consist of fleece, wool, or other insulating, non-absorbing materials. Again, one or two thin layers is ideal (unless it is very cold), because then you can more easily adjust to a variety of conditions.

The outer layer is for protection from the wind & spray (or rain). Here you will choose a lightweight spray (rain) jacket, or whatever you need to avoid the rain, sun, wind, spray, surf, and anything else that comes your way. 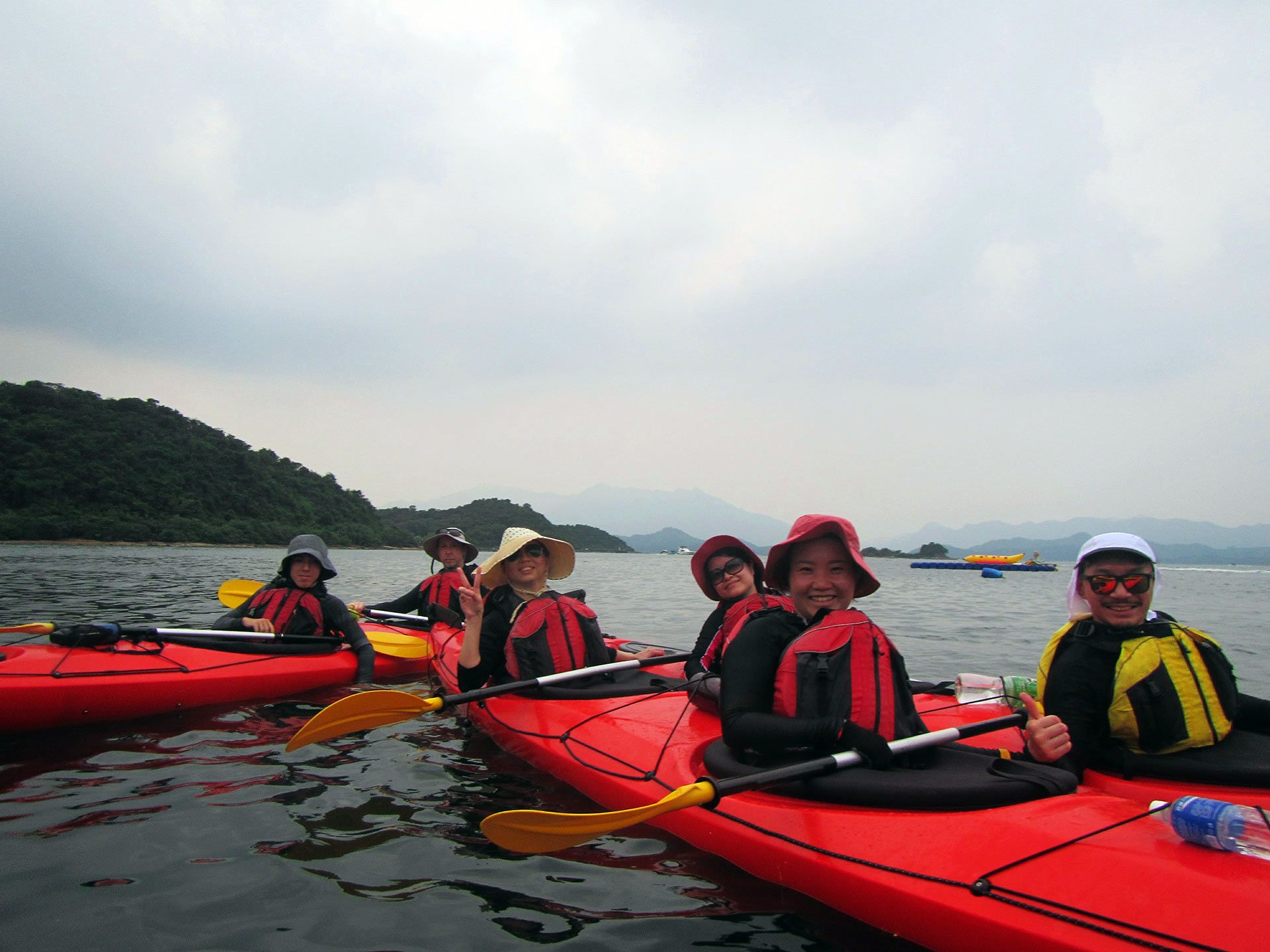 Remember, if you are in a sea kayak, your lower body will be warm

It is important to understand the difference between paddling a sea kayak and a ‘sit-on-top’ (SOT) kayak on cool days. You will be much more exposed on a SOT!

Sitting in a sea kayak your lower body will be protected from both wind chill and evaporation, so you will only need upper body protection.

On a sit-on-top you will also need a light weight, non cotton pair of leggings that reduce
wind chill and evaporation.

A picture is worth a thousand words. 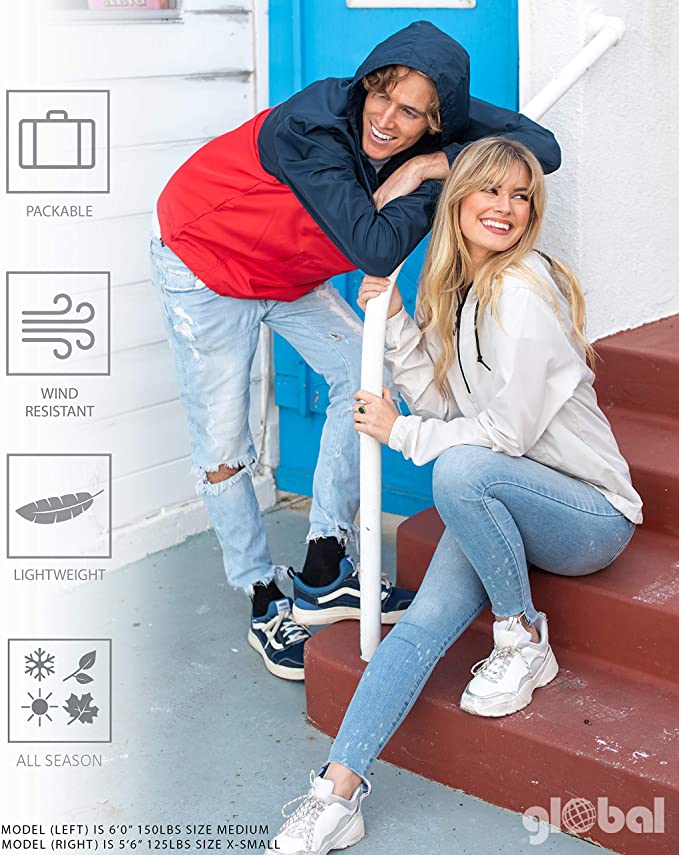 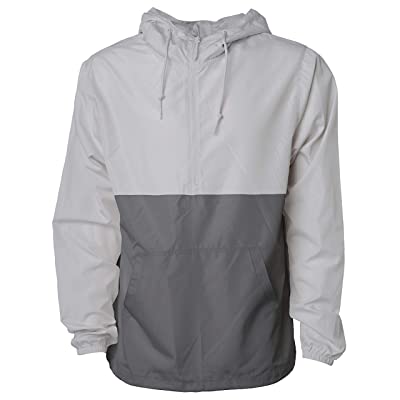 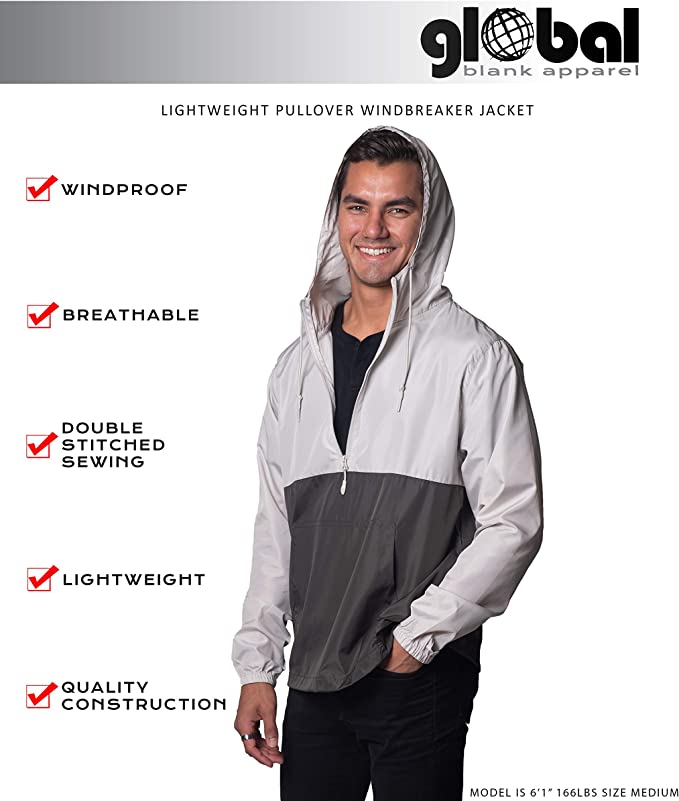 Middle layer to provide insulation from the cold outer layer. A light fleece is perfect. 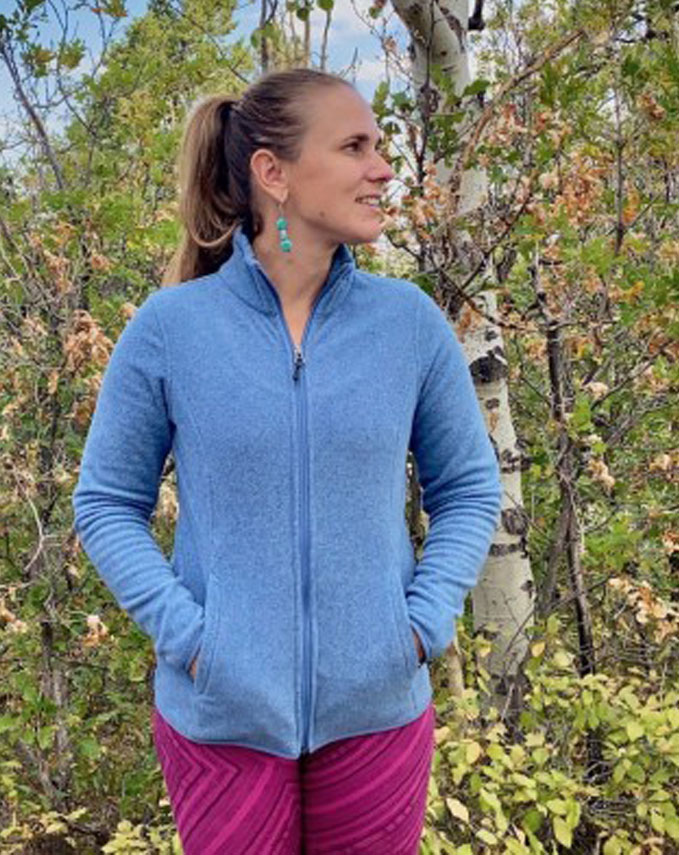 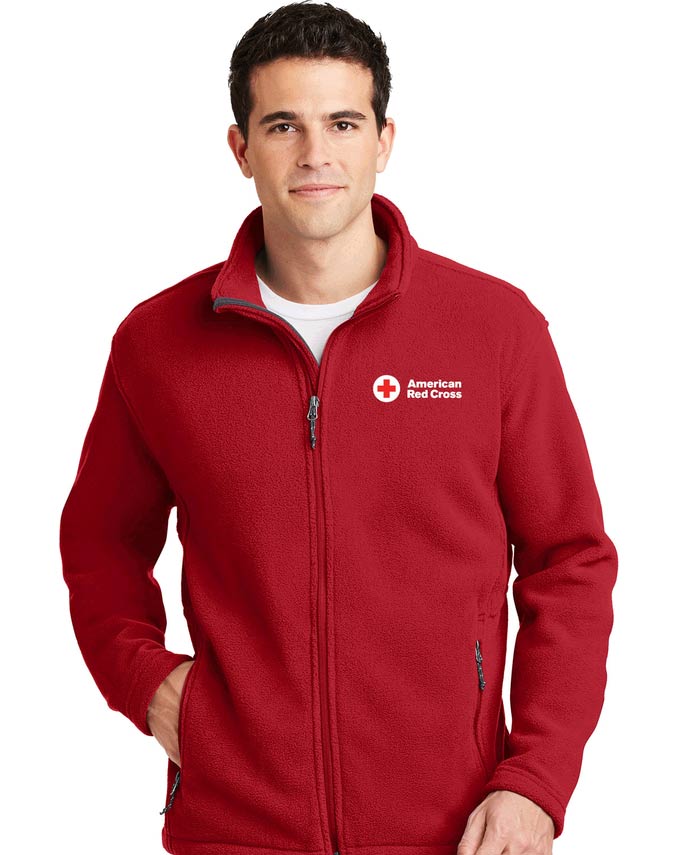 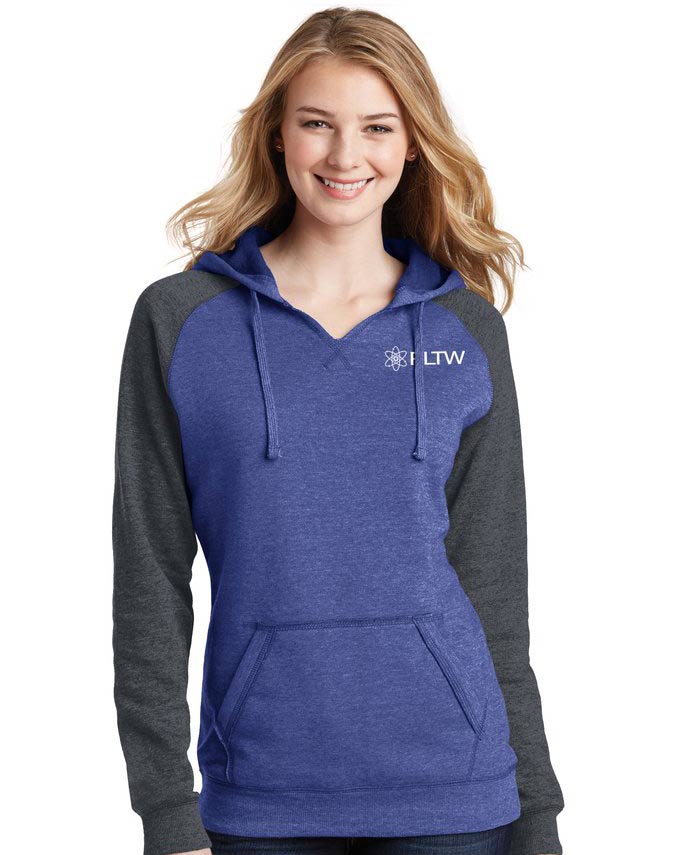 Bottom layer to keep water away from your skin and insulate further. Rash shirt etc 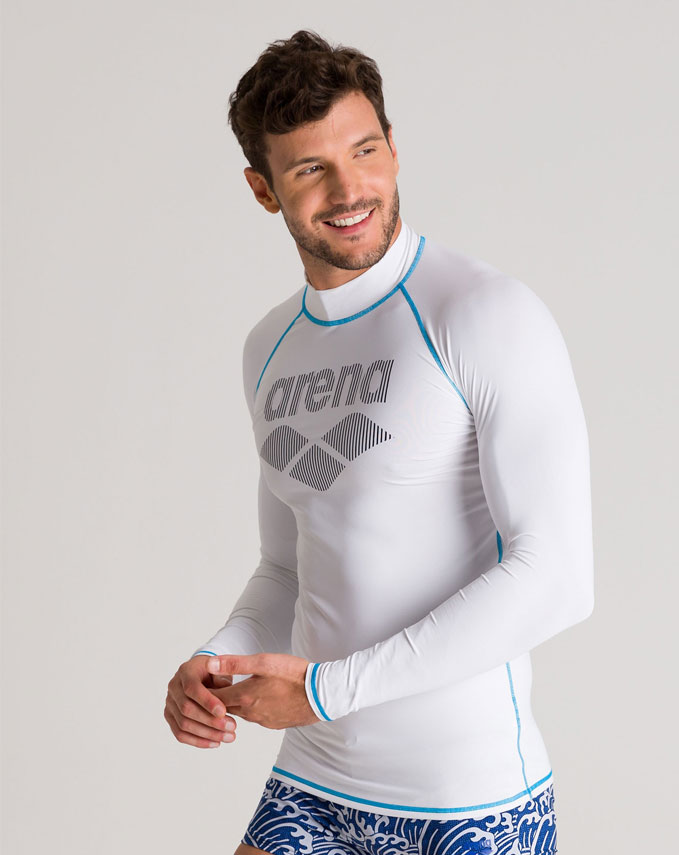 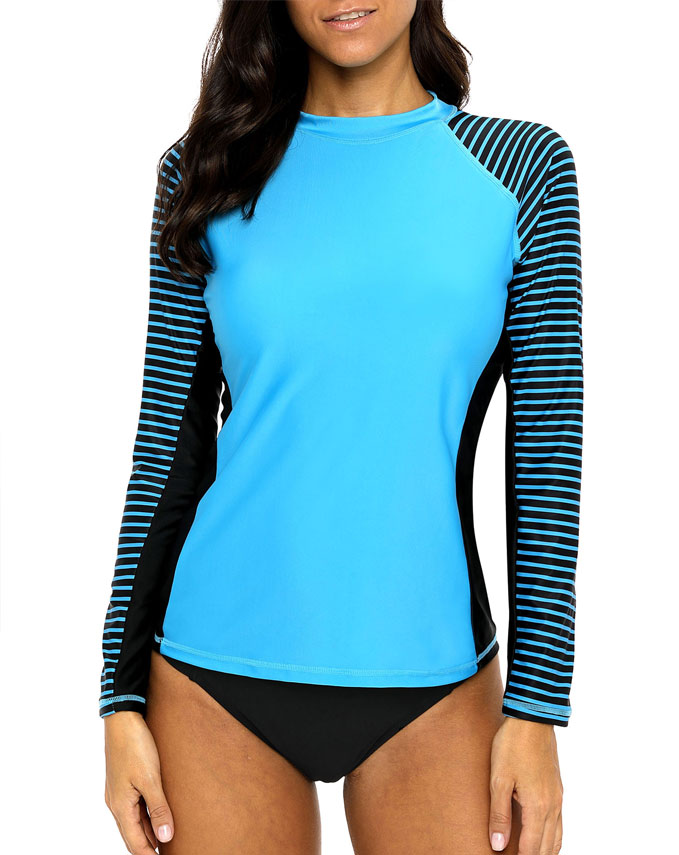 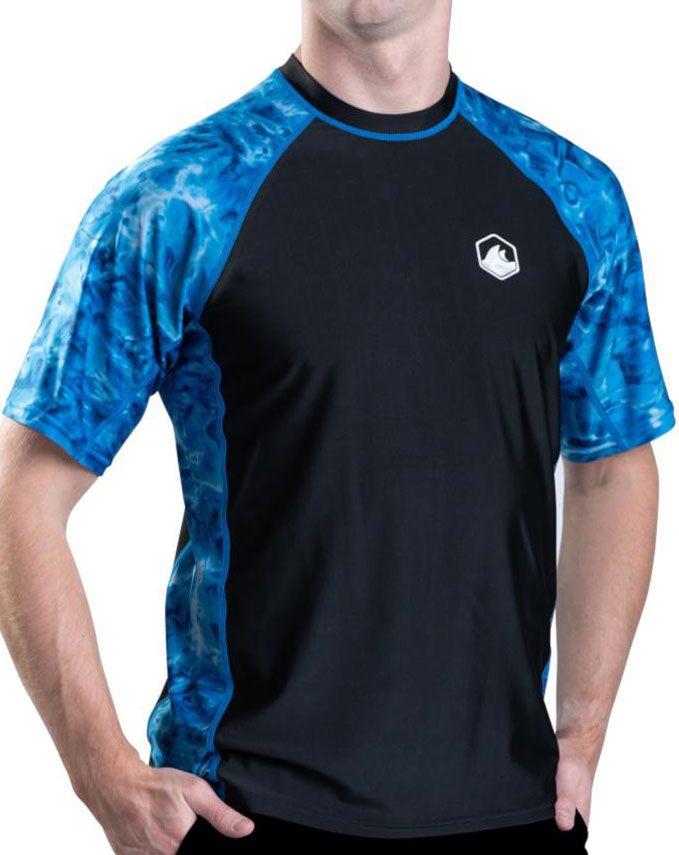 NEVER WEAR COTTON on a cool or cold day. It holds water against your skin and cools you down via convection. All clothing on cool days is to be made of a wicking material that does not hold water against the skin. This stops cooling by evaporation. 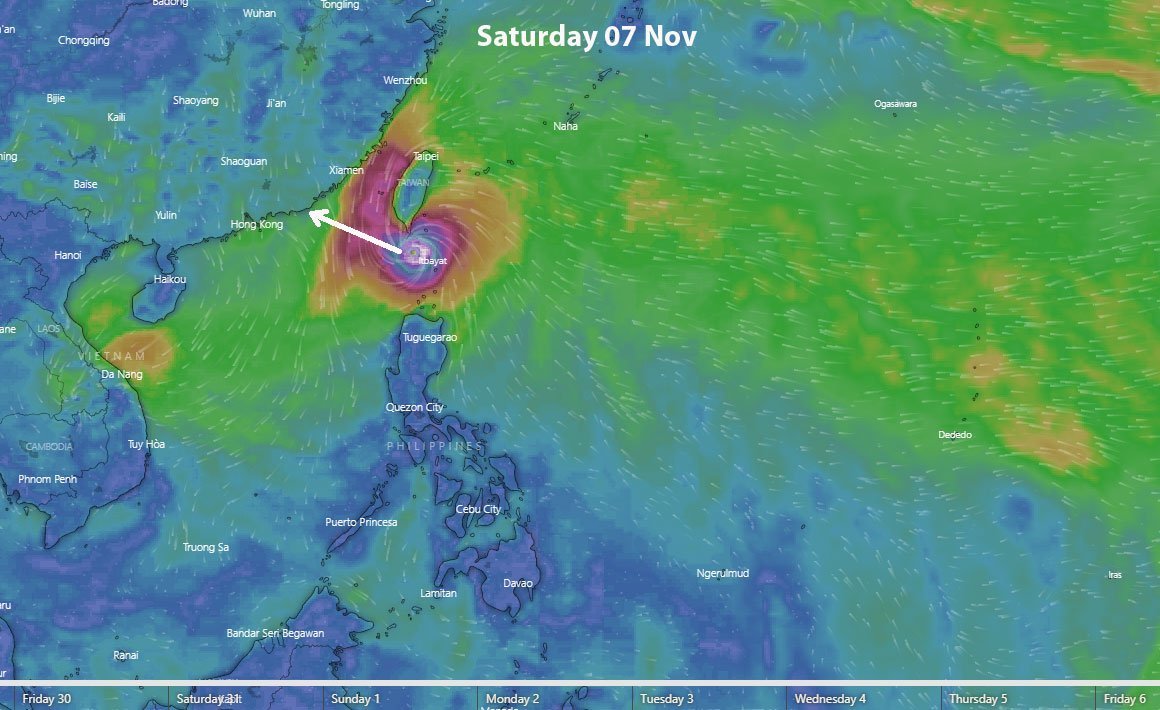 We have a new typhoon brewing in the Pacific Ocean.
over the past 2 weeks we have seen a train of typhoons develop and track due west, across the Phillippines to Vietnam.
These typhoons are forming because the sea temperatures are so high after a very hot summer (the warmest on record) and the excess energy is being vented into the atmosphere.

The new typhoon developing now (as shown on the animated give below) will follow a different track.
The upper atmospheric jetstream has moved further north, effectively opening up a clear path for the typhoon to track closer to Hong Kong.

The current forecast is for it to come close to Hong Kong on Sunday Nov 8. This post will be updated each day for anyone planning a sea kayak trip around that time.

The image below is animated showing the forecast track over the coming week. If it does not play automatically, you may need to click it. 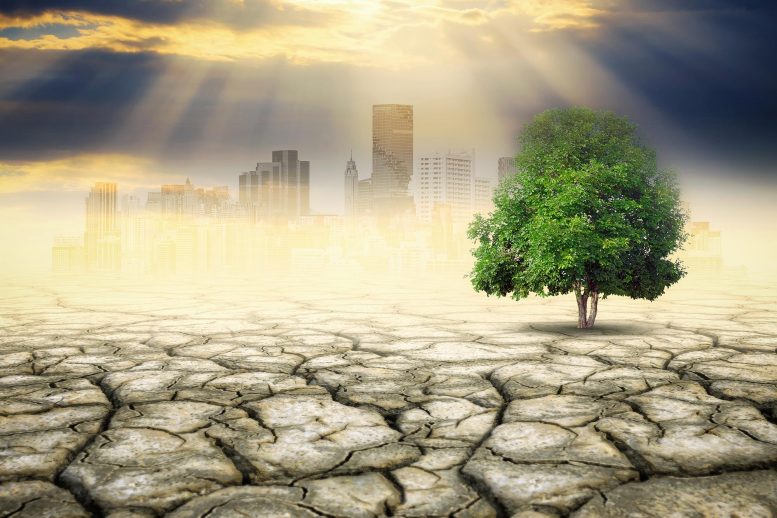